This musical written by Daniel Sánchez Arévalo (director of successful films like Azul Oscuro Casi Negro, Primos, La Gran Familia Española) talks about a group of twenty-year-olds forced to confront their lives and troubles and assume that they are no longer teenagers and they have to choose their way. The leading character of the musical starts a radioblog on the internet which is dedicated to airing the intimacies of his friends. With the power granted by the mix of music and radio to modulate and increase emotions, he tries to help them make decisions on their path to maturity but he eventually ends up creating more chaos and confusion.

In 40 El Musical there is a radio programme but it is not a musical about the radio. It is a romantic comedy which combines dramatic touches where friendship, loyalty, love, emotion and mainly humour are combined with music.
The soundtrack is performed live and includes nearly 100 songs (complete or fragments) chosen from among the greatest successes of the Spanish and international music.
40 El Musical is the musical of music. From the moment the doors open before each performance, there will be a DJ playing the greatest hits looking forward to the party that will take place in each performance. 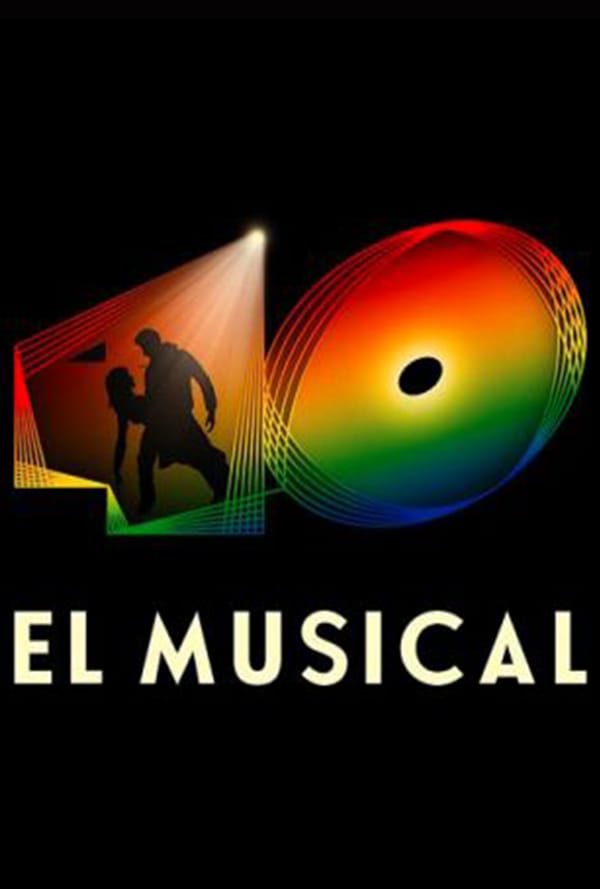 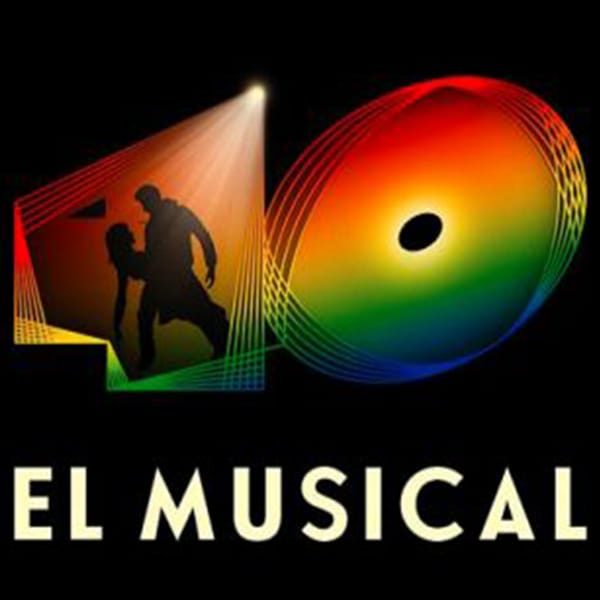 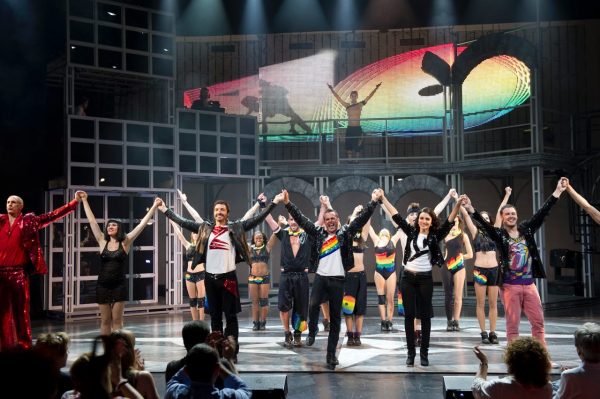 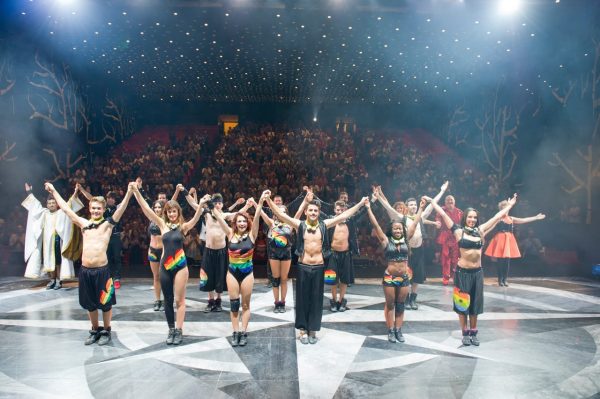 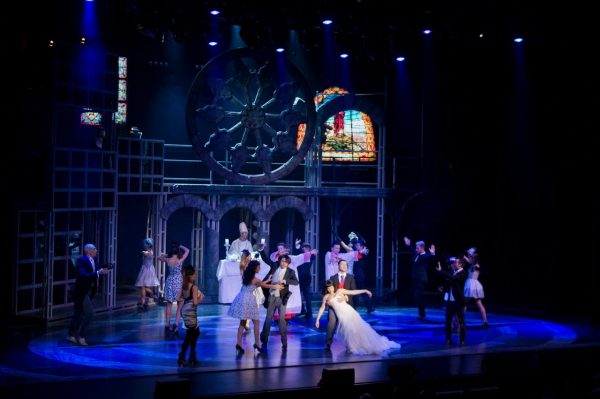 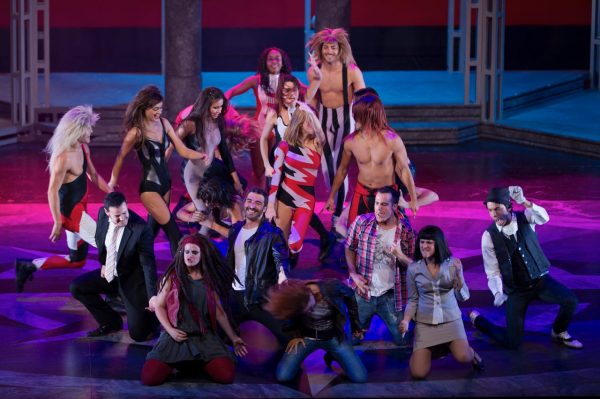 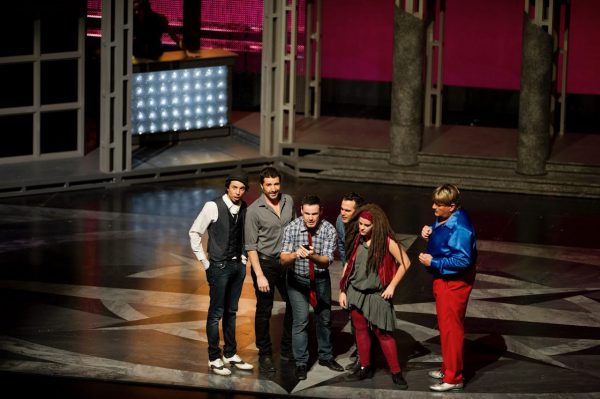 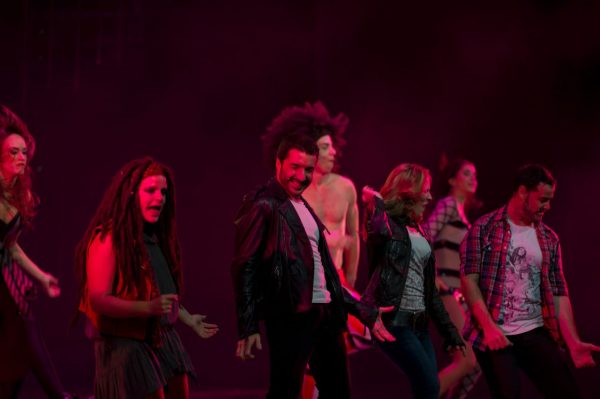 This show was on tour throughout Spain. 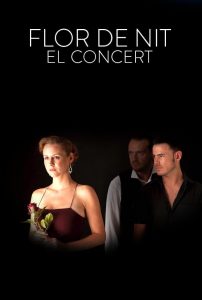 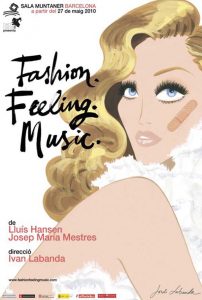