Hangman, Hangman! / The Town of Greed

Hangman, Hangman! premiered at the Barcelona Music Festival (1982). It is a free adaptation of a song from the American Far West folklore and following the line Kurt Weill cultivated in his North American, popular and committed to society stage. Its main character, Johnny, is a dreamer and naive character who is about to be hanged for stealing a horse. The lack of solidarity and indifference of those around him reaches the pathetic characters of the mother, father and his useless beloved until, unexpectedly, a powerful capitalist -which has bought all the people for the exploitation of its resources- pays the ransom to save Johnny and names him his advisor. The village treats him as a hero after a radical change of attitude.

The Town of Greed was written in 1997 and takes the characters from the previous play twenty years later. With a grotesque and irreverent vision and a strong sense of social criticism, Johnny appears as a cynical businessman of dubious multinational business who now uses the nepotistic loyalty of his father, mother and beloved to get everything in the capital world and enjoy popular admiration. However, when symptoms of crisis appear, the sheriff and the executioner decide to hang him on the gallows. Johnny calls his protector, the man of Wall Street, but he has bought the village to place a toxic waste dump in it and decides that he must die and takes a shot at him. In a brief epilogue, people decide -as a sarcastic message about the value of life- to freeze Johnny’s body hoping to resuscitate him in the future. 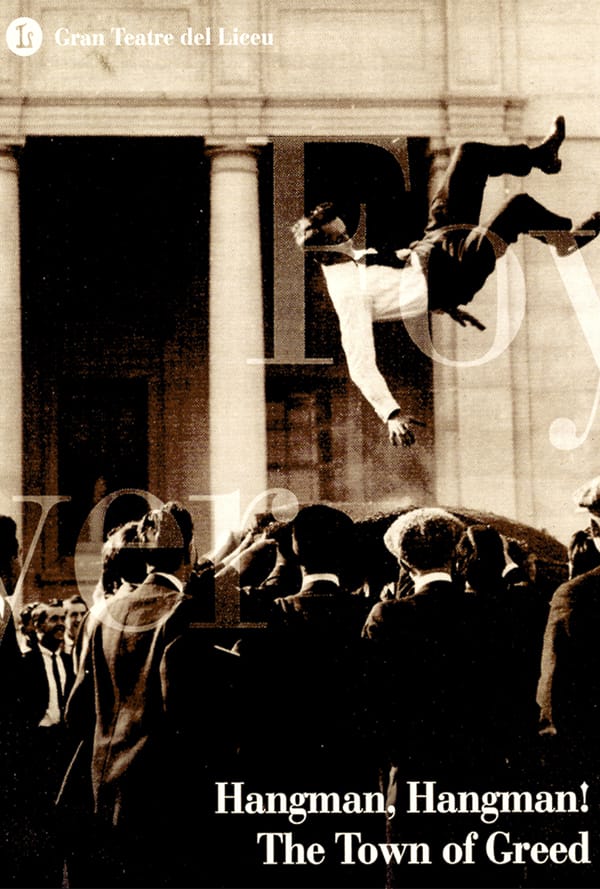 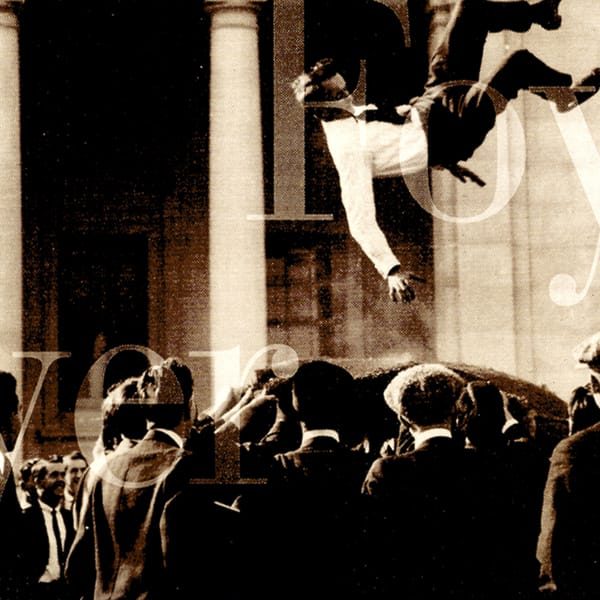 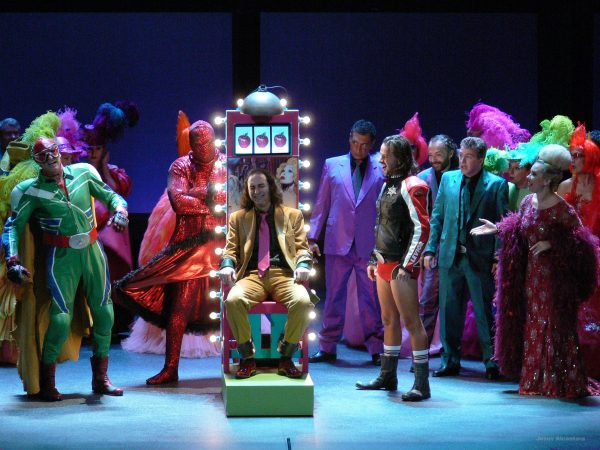 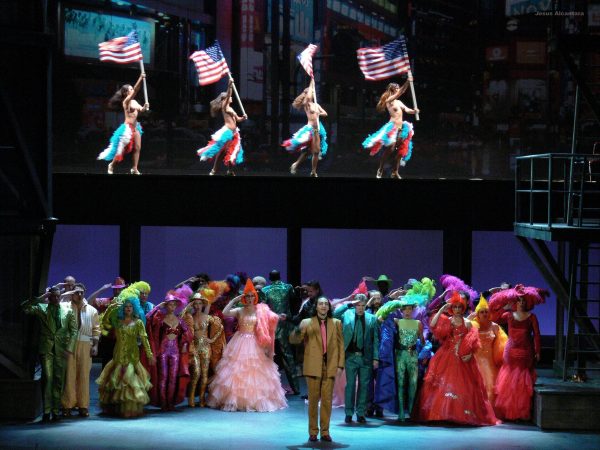 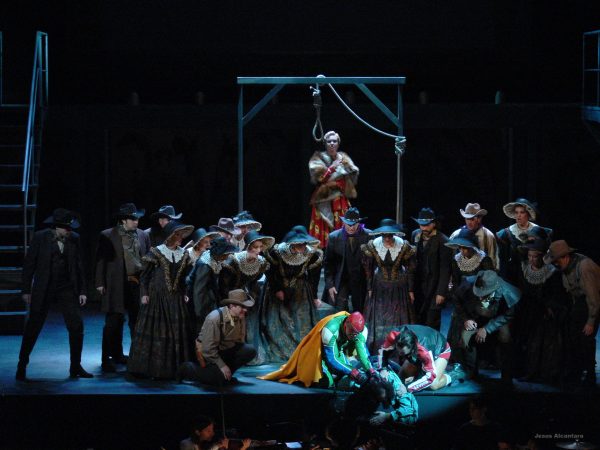 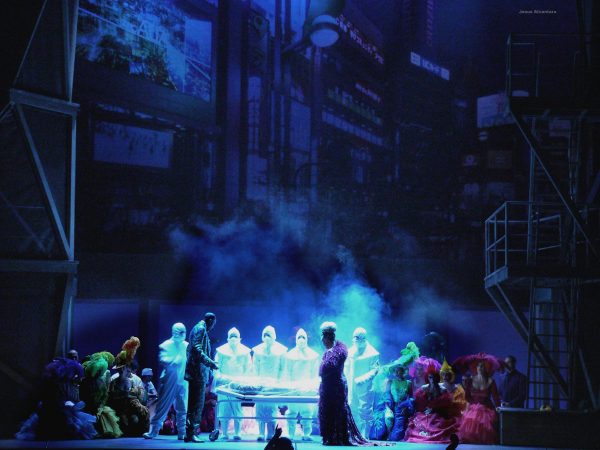 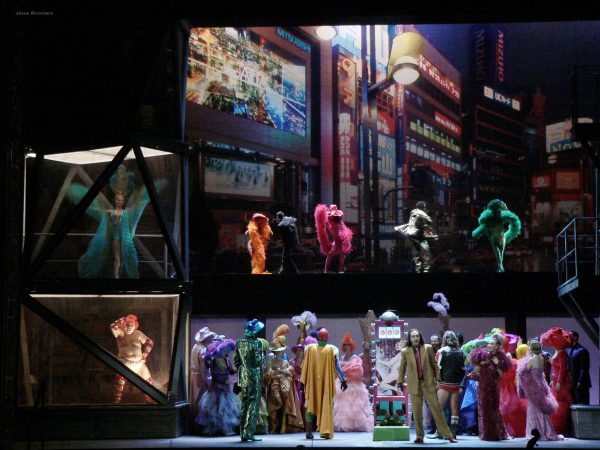 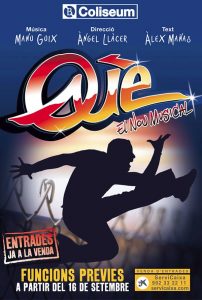