Toni Darder works as an educator in a juvenile detention centre .He is retiring soon and feels the heavy burden of failure on his shoulders. He has lost hope in what he does and in his own destiny. However, driven by inertia and giving the best of himself, he continues working with some kids whose circumstances seem all the same. However, Tariq’s arrival to the centre—a Maghrebi street child—is going to change his life. And maybe this time it’s for better. Fuerte Apache is a story of second chances, of keeping hope when there is no reason for it and the last train left the station a long ago. 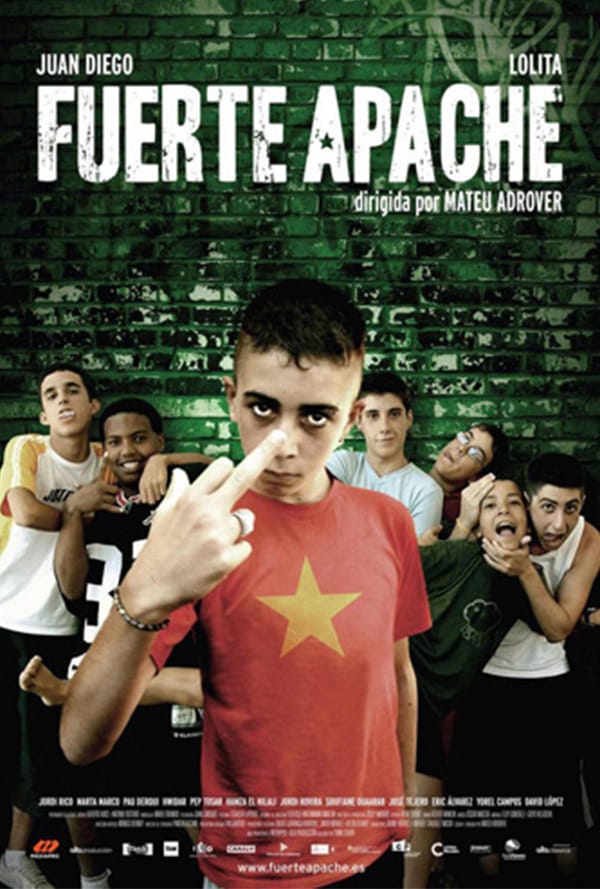 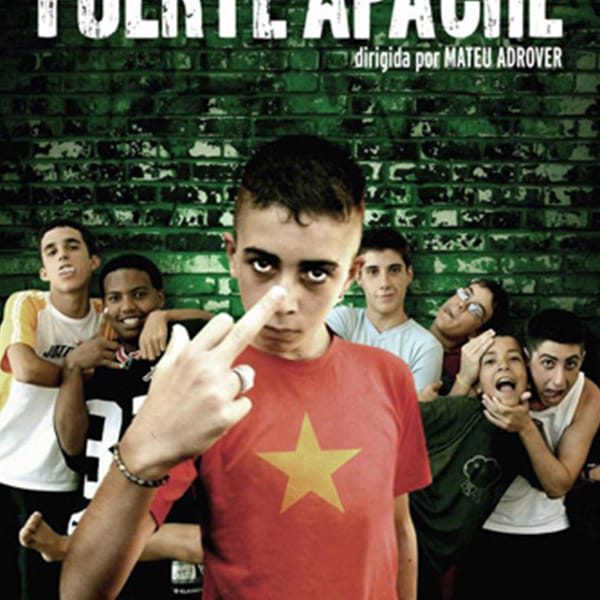 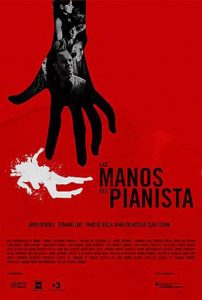 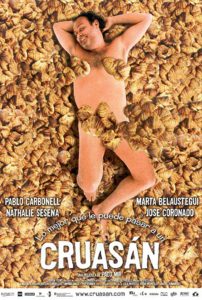