Berta is a single mother, young and determined. He lives a summer love with Javi, a peculiar man who is passing through her life and Margot’s, her daughter. Every summer love has an end, and for this one the day is today. At least it should be. Everything twists when the spaceship that had to pick up Javi does not appear. Berta now faces what she feared the most, a relationship that if it was not enough has sown a germ inside her. 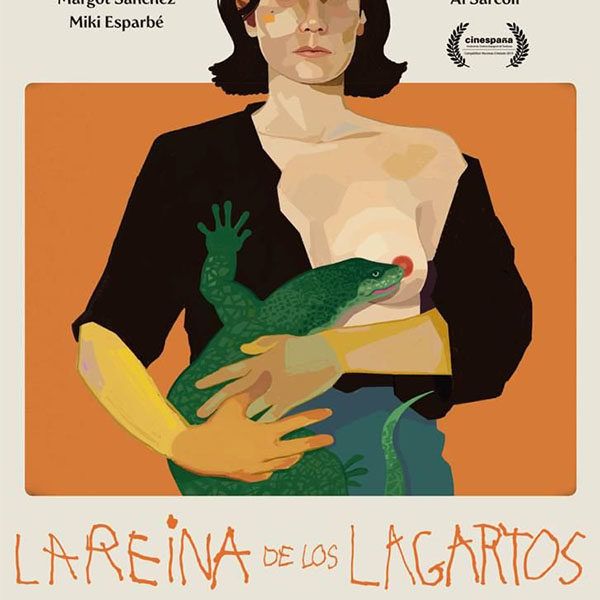 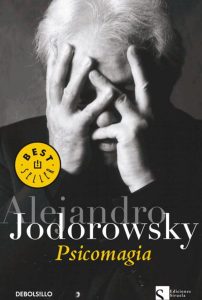