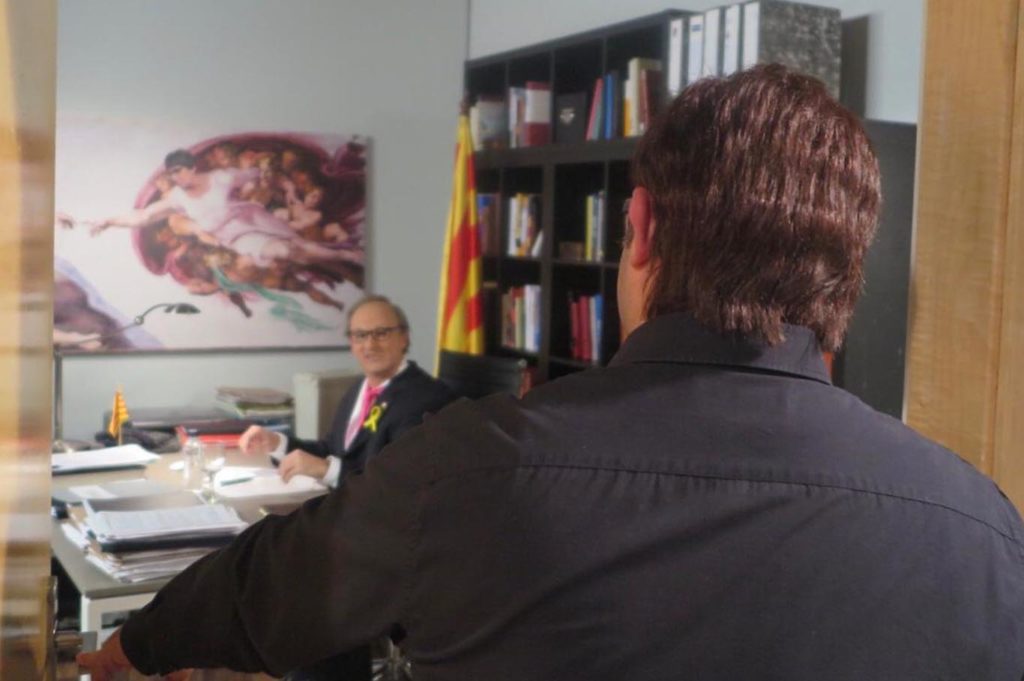 After the news did not allow us to broadcast the program we had prepared, the team of the Polònia, worked to prepare a special double-duration post-sentencing program.

We were aware that the political situation at the time had viewers eager for the program, but our surprise was ours when, the day after it was broadcast, we ran into a spectacular audience.

No more and no less than 846,000 viewers (with a share of 31%) spent Thursday night without neglecting their sense of humor despite the difficulty of the moment.

Thank you very much for being there.

If you missed the program … here you have it complete: