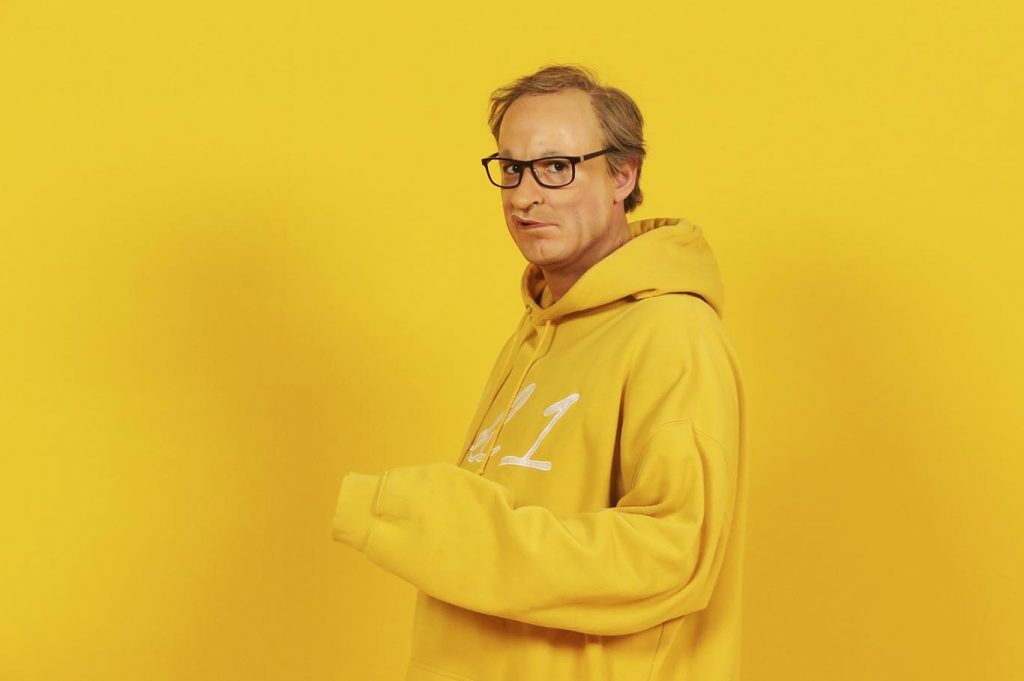 Not everything was going to be talking about Operation Triumph, right? 😉

Yesterday, in “Polònia”, I had to star in nothing more and nothing less than the great Billie Eilish! I love her and I love everything she does, so the recording session on Thursday was at least fun.

Days after making history in the most important music awards, and winning five Grammy awards among which he won the best album of the year, recording of the year, song of the year and best new artist, becoming the youngest person to achieve it, the Polònia team got down to work to parody one of their video clips.

And once again, the entire team of the show did a spectacular job and turned Quim Torra into a true “Bad Guy”.

For those of you who couldn’t see it, here’s the video. This week I don’t have to go to the gym anymore 😉