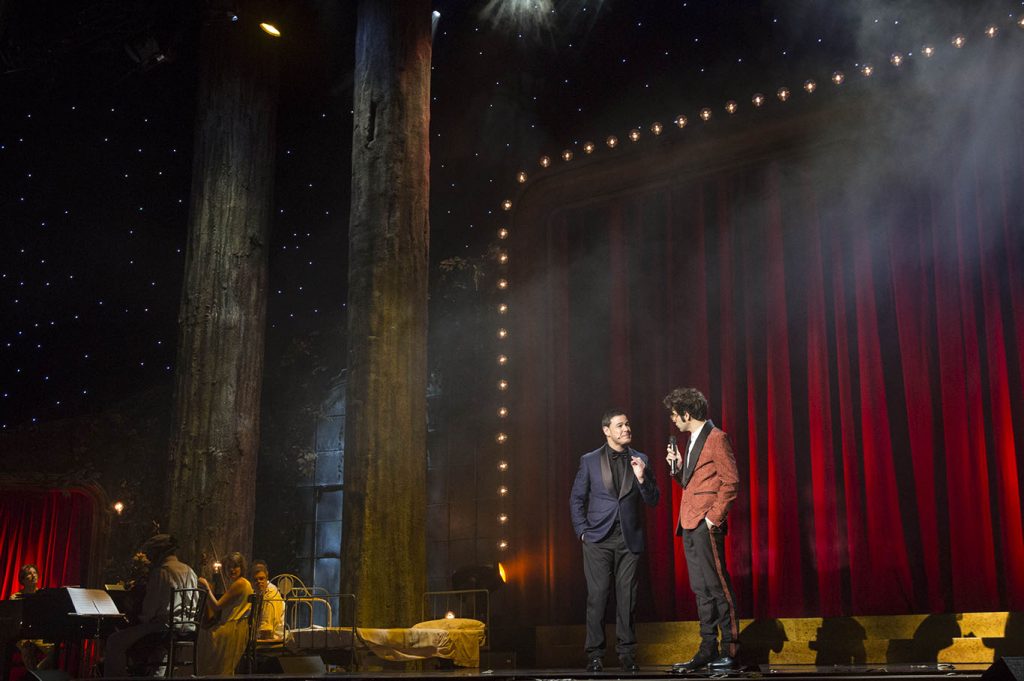 Last Sunday we had a cinema day, of our cinema, Catalan cinema, which year after year shows us its capacity to make beautiful films of an incredible sensitivity. “Summer 1993”, is an example, and that’s why it was the big winner of the night. If you have not seen it yet, I do not know what you’re waiting for. It’s beautiful. In addition, you will see a great David Verdaguer, who as you can see, is not only a great actor – awarded Best Male Actor – but he knew how to make us laugh without ceasing during the gala of the same awards, that after 10 years of good work to the shoulders, I think it was one of the best editions. Sublime the gag of Andreu Buenafuente and Sílvia Abril doing parody on the personality of Catalan cinema. But we did not just laugh. It was also a protest gala. You have to take advantage of moments like these to do it. And I, who did the culmination of the gala with a musical number, also wanted to say something of my own claiming precisely what we need most to continue enjoying the Premis Gaudí. More movies, please. And long life to the Gaudí!